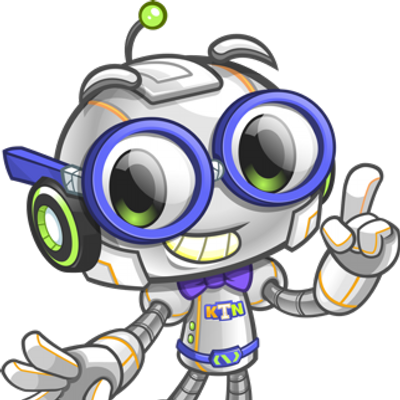 We now already have video calling in which we might …